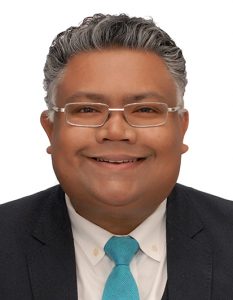 Prithviraj Dasgupta is an entrepreneur and former corporate executive with over 20 years of work experience. Prior to co-founding Ortiva Realty in 2012, he was managing director of GE Capital’s vehicle and equipment leasing business in Canada, based in the Greater Toronto Area. He has lived and worked for 10 years in USA and Canada, in Kansas, New York, Connecticut and Ontario, where he held positions of increasing responsibility with GE Capital in project management, globalization, operations and business leadership. He has also worked with Philips Lighting in Hyderabad and Mumbai in India and with EXL in New York, USA.

Prithviraj holds a post graduate diploma in business management from IMI Delhi and a bachelor’s degree in economics from the University of Delhi, where he was a college topper in Economics (Honours) in his final year. In college he was an avid debater and represented Delhi University at the XIV World Universities’ Championship Debate in Melbourne. He also actively participated in students’ issues and was elected General Secretary of the college Students’ Union.

Prithviraj Dasgupta was invited to be the guest speaker at DPS R.K. Puram school and address the morning assembly on 22nd November, 2019 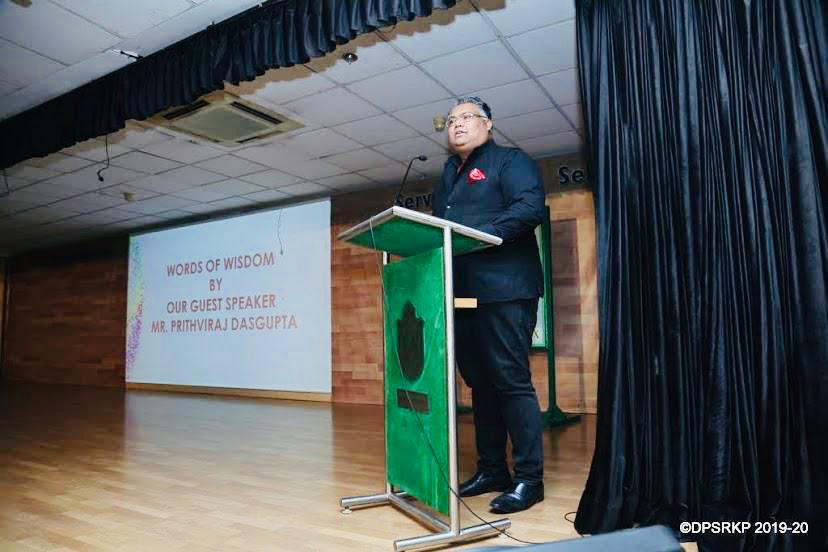 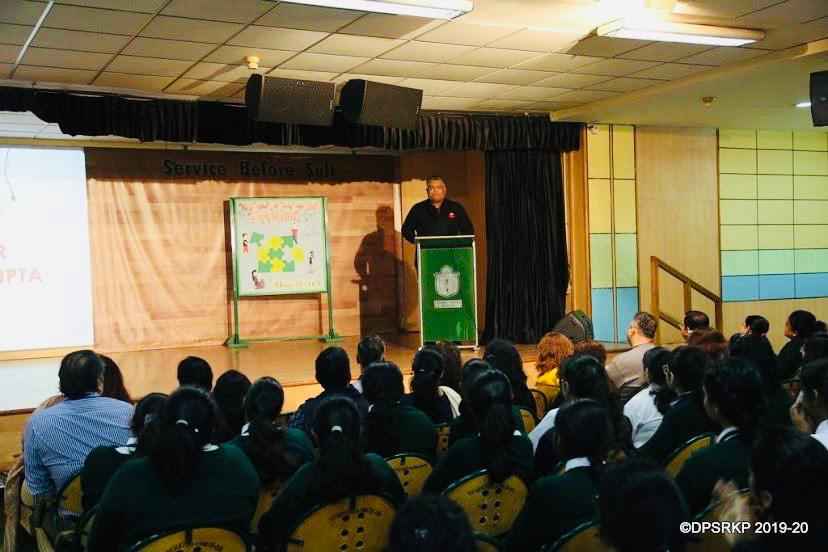 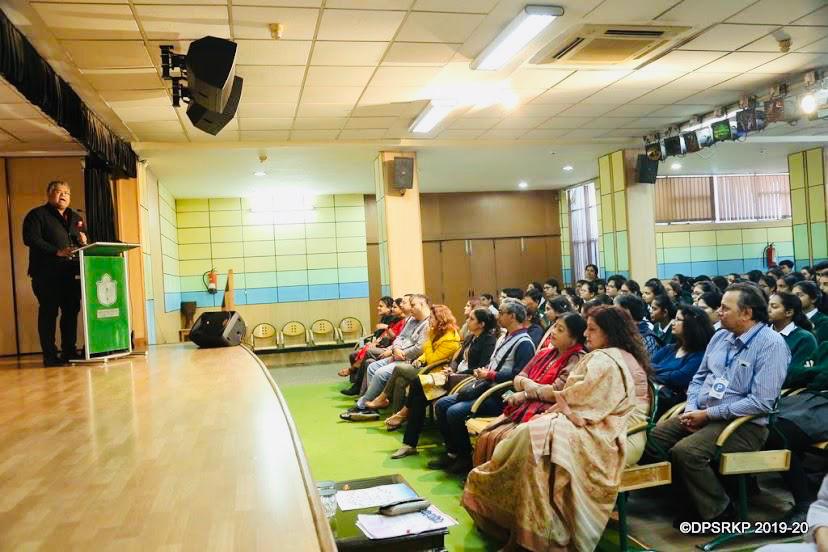 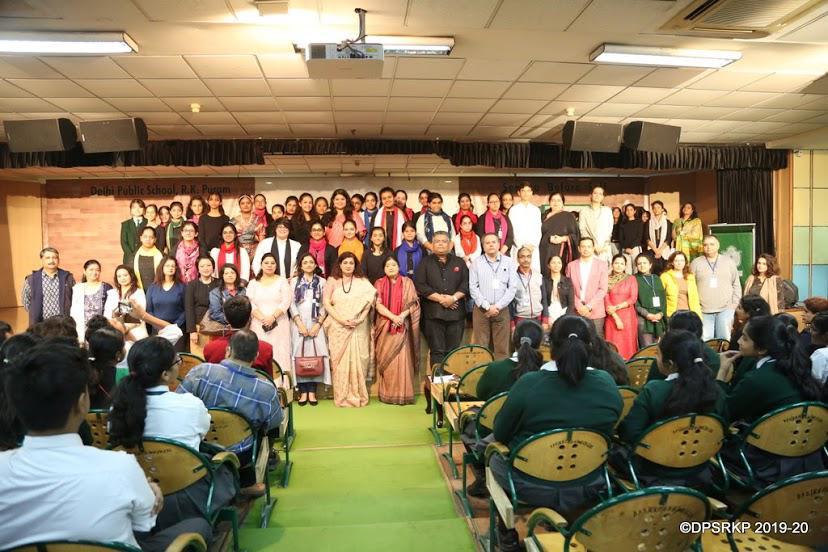 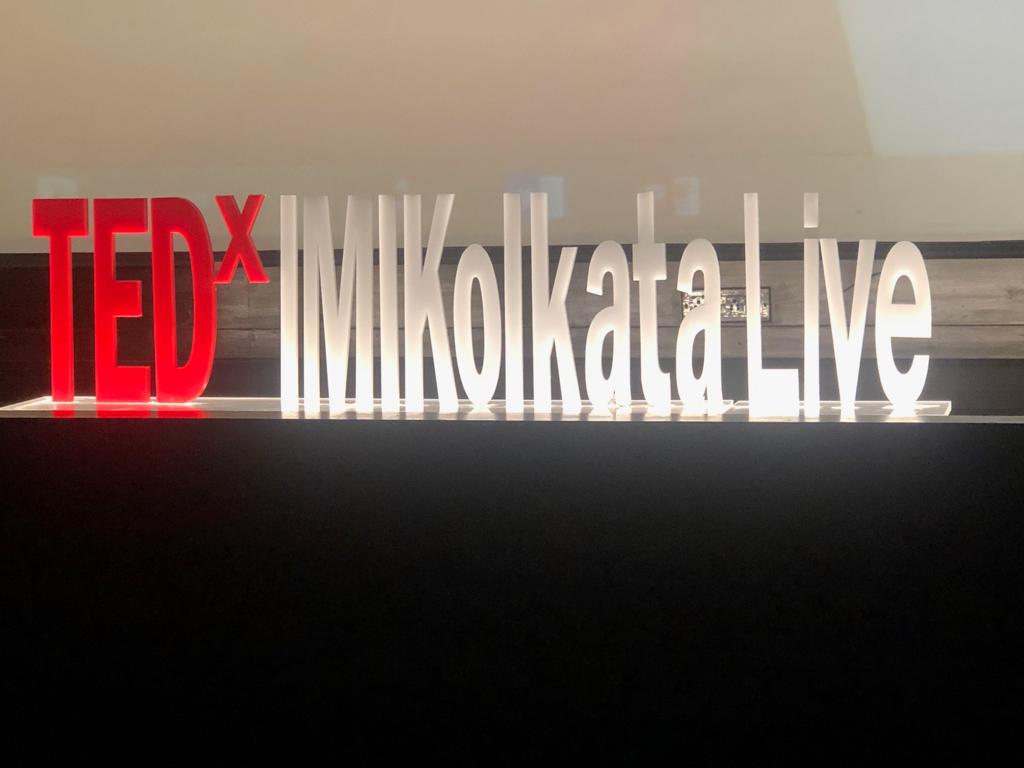 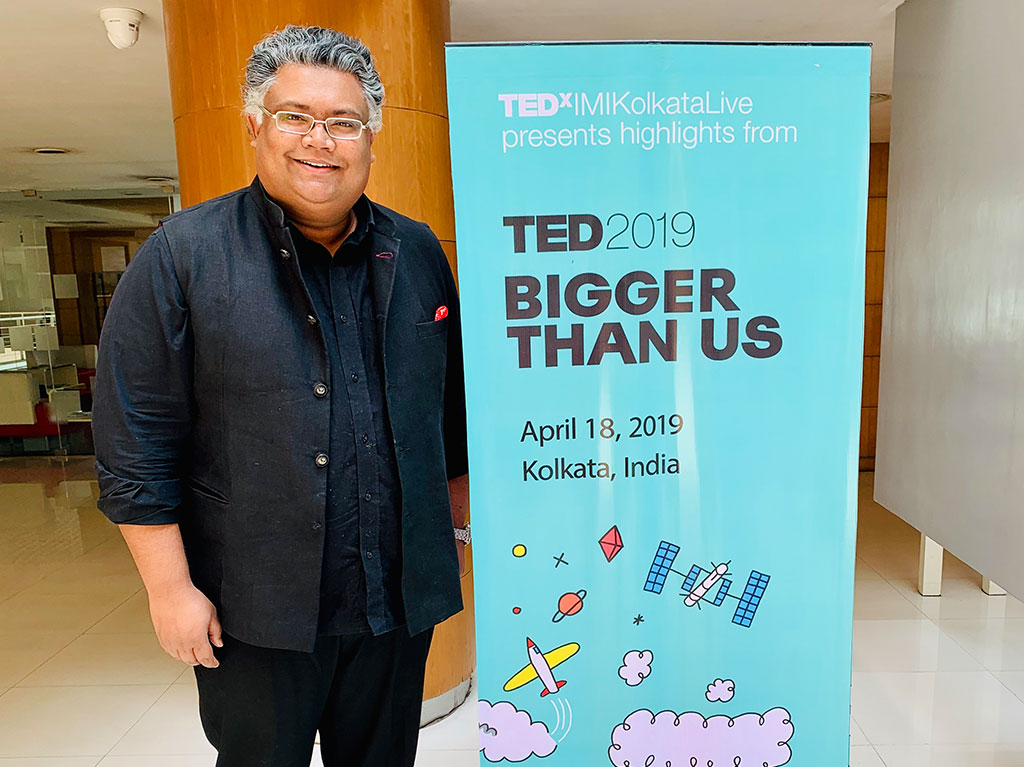 Prithviraj Dasgupta giving a Guest Lecture at IMI Delhi on the subject of "Entrepreneurship, mega trends & future of work" on 21 Feb 2019 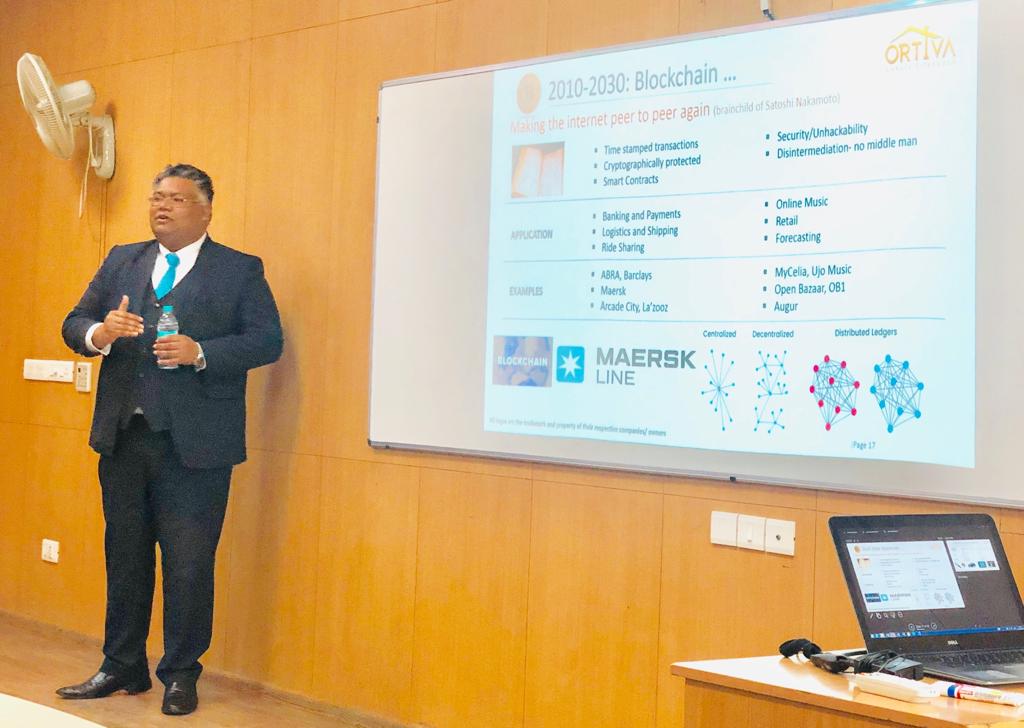 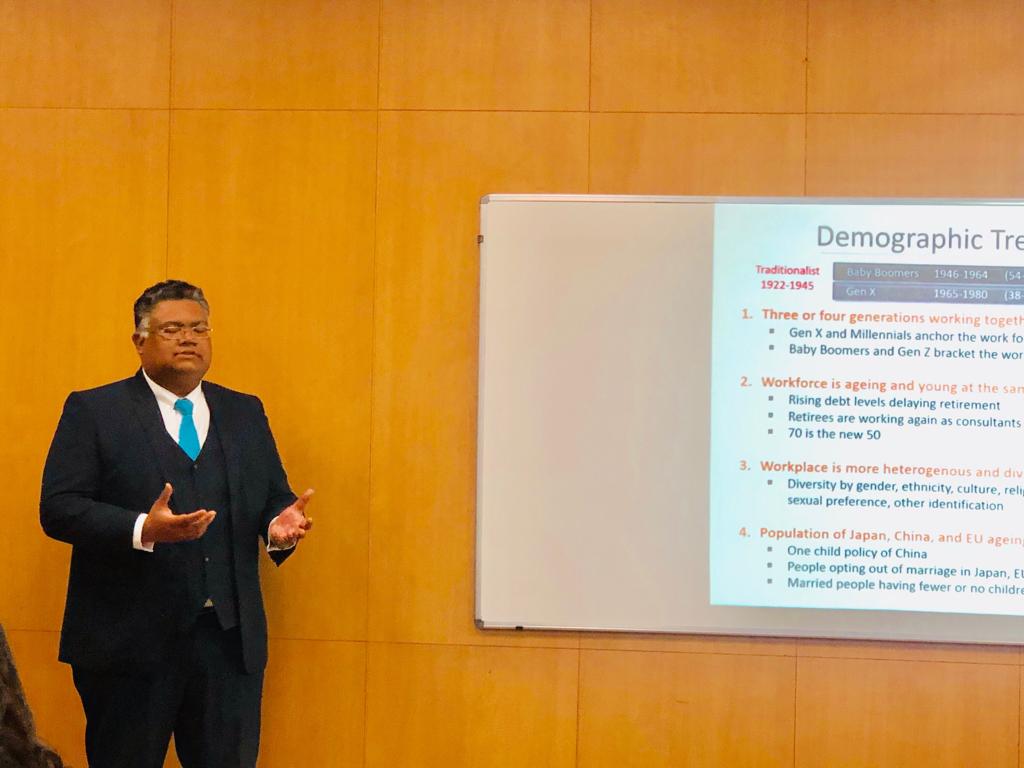 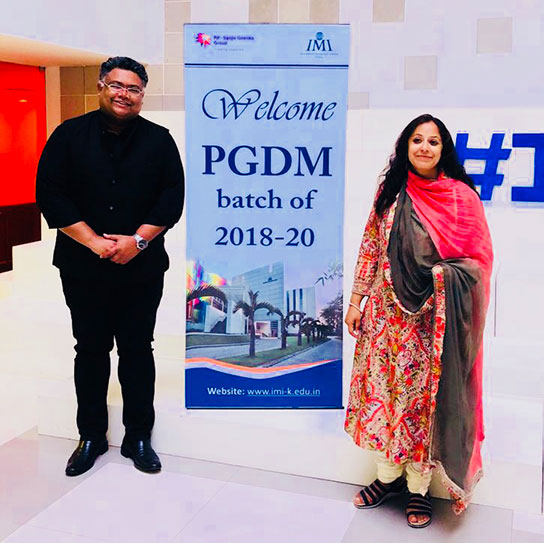 Preeti is an alumnus of St. Stephen’s college (Delhi University) where she graduated with First Division honours in B.A. Economics. She completed her post graduate diploma in business management (PGDBM) from IMI Delhi.